Waiting for the meaning on Wikipedia we give our definition. 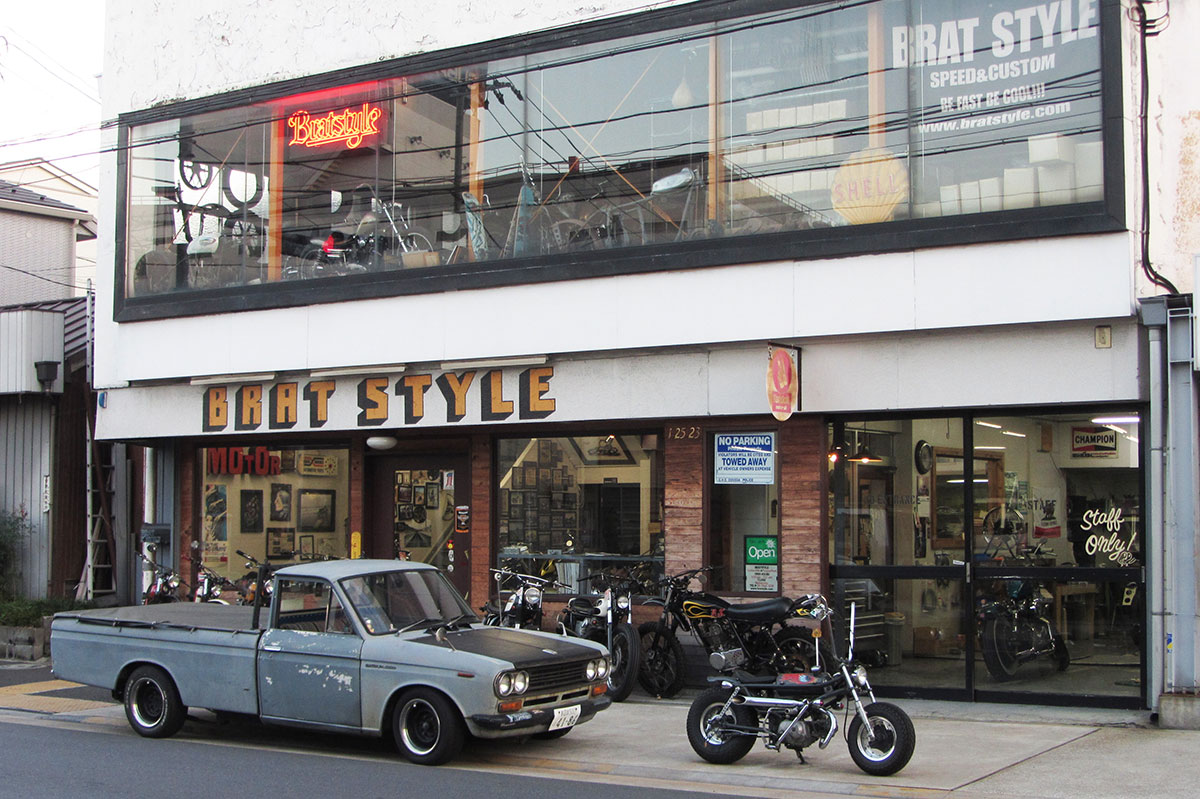 Brat Style. A lot of old school bikers, who love customizations especially bobbers and choppers, have certainly heard about this name. Yes, a name, because "Brat Style" has been thought to baptize a custom motorcycles shop.
The customizer Go Takamine opened his first workshop in the 1998, when he was 23 and he did not realize that name would have become a style, or to say it better, that it would have been related as such from many.

Internet, with its forums, and social media, was the beginning of the little misunderstanding due to the "rush" of many lovers who surf the web; probably somebody met a badass XS 650 entitled "Brat Style" and shared it without paying attention to all the details, and it makes everybody to think "What a cool bike made brat style!", and then the viral propaganda started...
It has to be said though, that if Go hadn't put the word "style" along with the word "brat" it would not have granted the publishing of this phenomena.
Later, due to the will of the bikers who populate the internet, brat style or, #bratstyle, became also a motor and driving style, and for those who are "obsessed", a lifestyle. 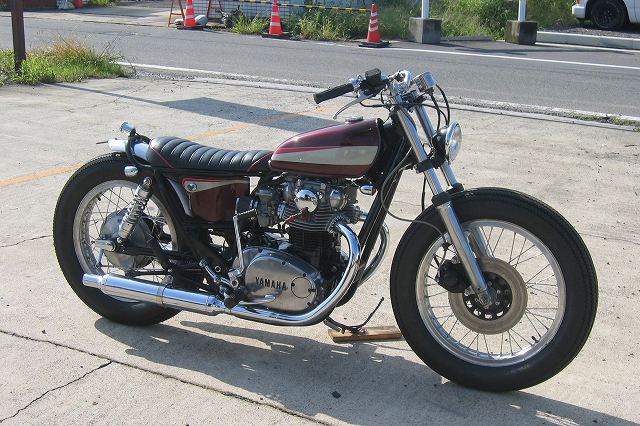 Some years ago, a lot of debates appeared on the forums and a lot of them questioned: "What the hell is brat style?! Can somebody explain it to me?".
Back then you could read answers like "They are Japanese bobber" or "They are customized bikes half-bobber and half-scrambler", brutally corrected straight away from those who knew about it: "Brat Style is a workshop at Tokyo, it is a shop, not a way to customize the bikes!"

In this case, we could say that style has a deeper meaning because the gentleman and pioneer Go Takamine got a lot of style to sell; just visit bratstyle.com (official shop website) to understand better what I mean. The bikes created are all different, but his hand is always clear. 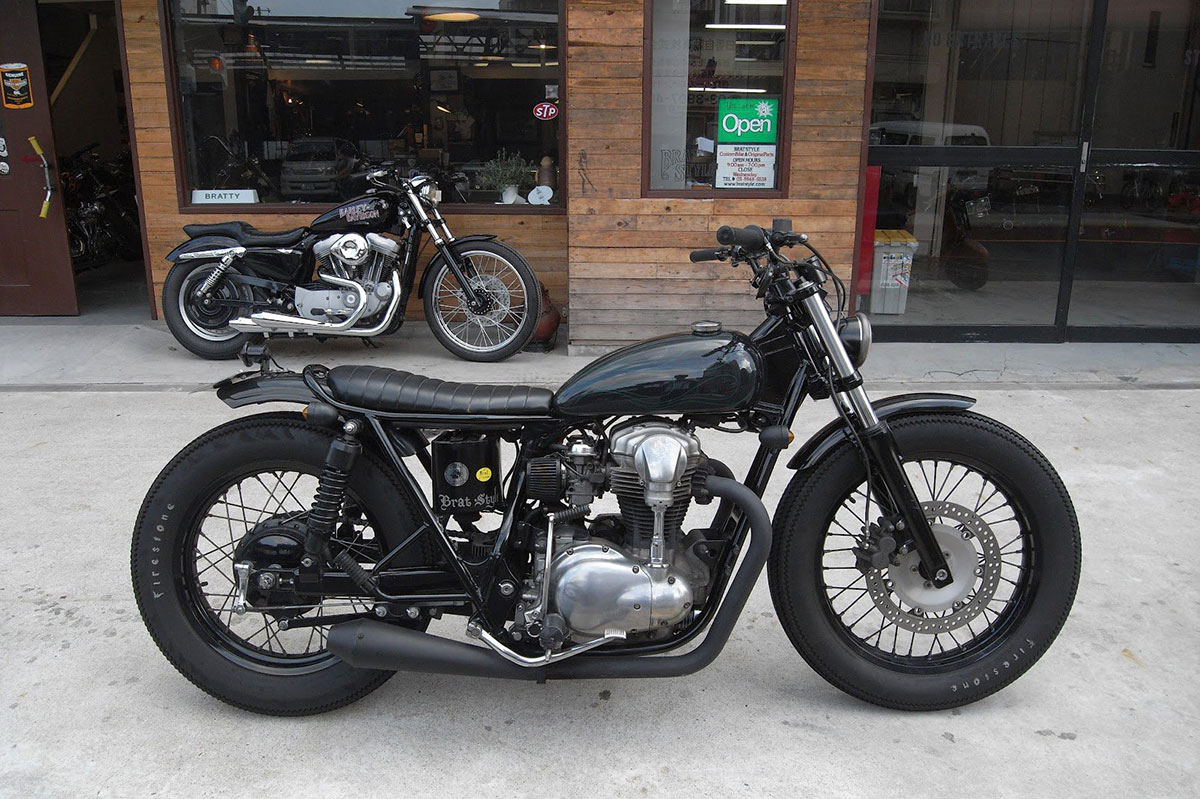 To sum up, the brat style motorbikes created by privates or professional customizers could be called "Brat Style - style", taken from the great inspiration of Takamine and his Team's creations.
Last Breyt ™ has always been the promoter of the brat style, and it loves using words like #bratstyle preceeded from the hashtag, to differentiate the workshop from the biker community and lovers of the genre. A lot of people have simplified the word using only #brat; for example, if you Google "brat" the search suggests you also "brat motorcycle".
Then the "brat café" came to the world to place side by side with the more popular bobbers and trackers. Most of the times, they are raw two-seater café racer equipped with a long flat seat that came from Japan, with a four cylinders engine, such as the gorgeous Honda Four. 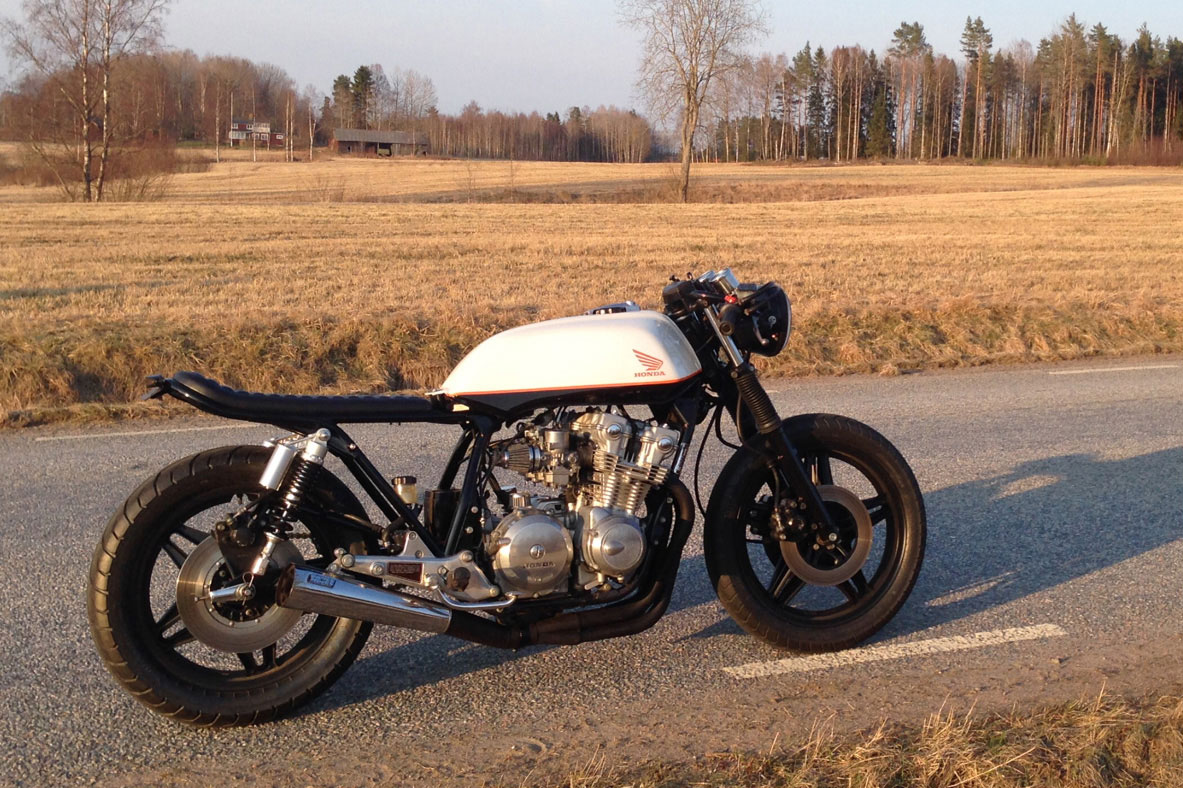 The #bratstyle bobbers are related to the urban genre, most of the times two-seater, preferring low suspensions rather than a rigid frame (more often used in the US bobber), and frequently they have got countercone cone exhaust pipes. It has been done to differentiate the bikes from the classic US style or the UK one. A lot of people use the term "jap style"; it is associated with tracker and scrambler, small single-cylinder customized by boys, with simple and cheap solutions, but with a lot of taste, right as the brat philosophy says! 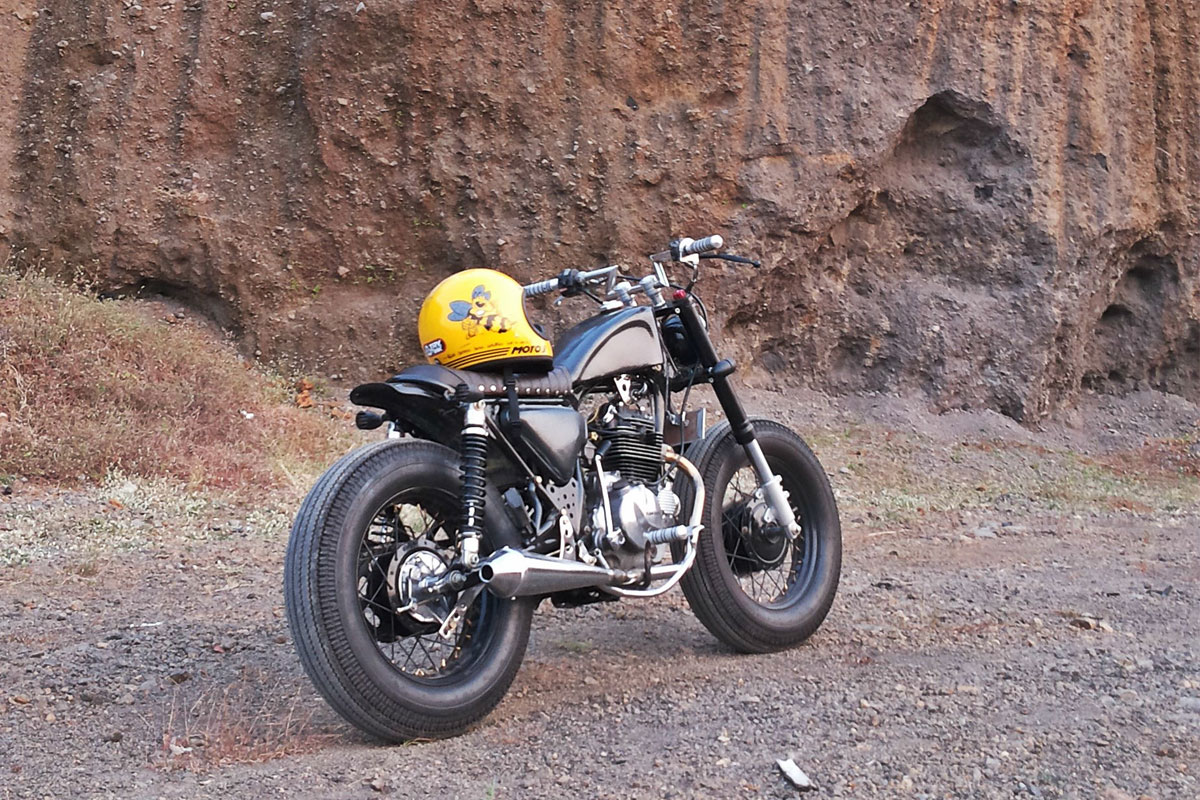 We shiver when, surfing on Facebook pages, we find people who talk about "bratstyle" as a movement born in the 60's between Italy and Germany...
So we invite you to distinguish:

#bratstyle → All that is related or associated (often incorrectly...) to the style and the brat philosophy.

We hope all this long explanation could be useful to clarify the matter, whatever the case... create the motorbike in the style you like and just ride it! 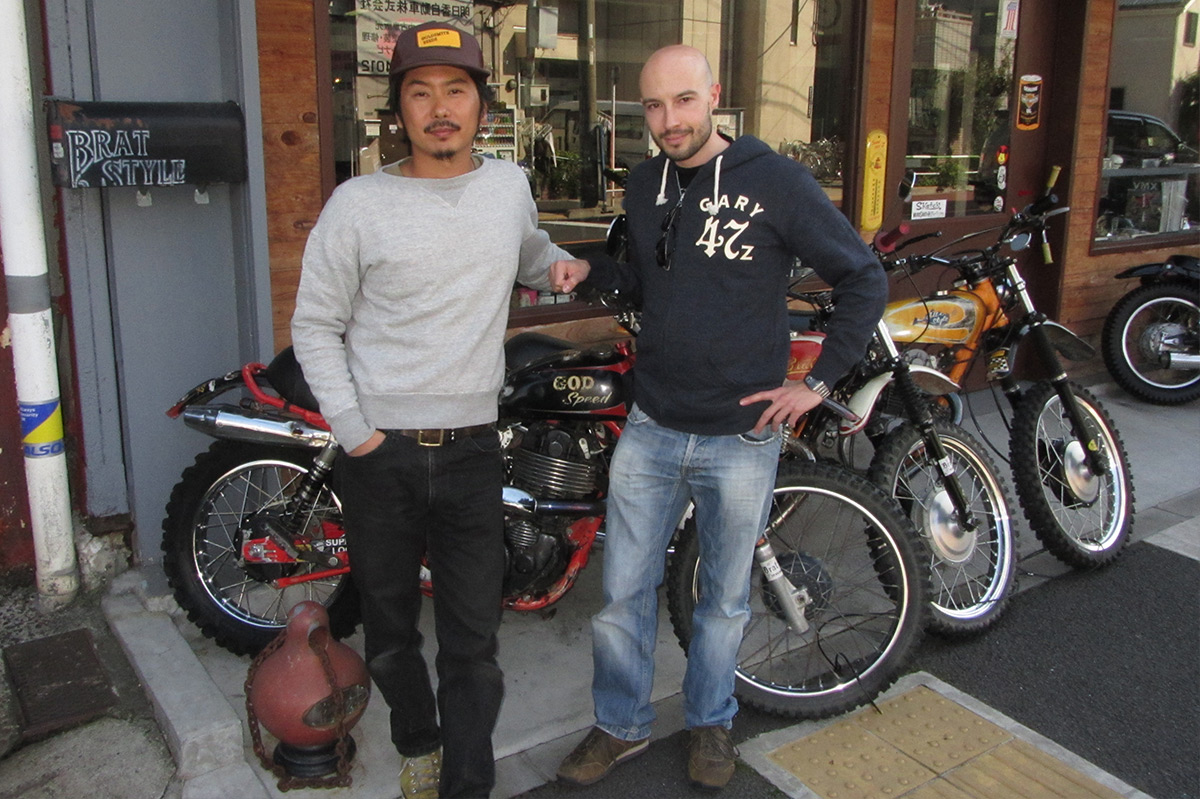 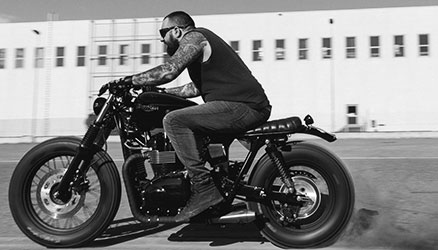 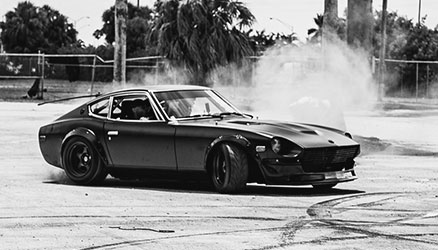